Founded in 1978 by the Pro Loco (a local activities committee) the Palio is a race involving four donkeys belonging to the districts of Fagagna itself, Centro, Palûd, Pic and Riul, that defend their colours in the arena:- red for Centro, blue for Palûd, yellow for Pic and white for Riul. What enriches this “Donkey Derby” is the parade of floats on the village square, which have as their leitmotif a subject linked to local life and historical events traditional of the locality.

After 1979, given the great success of the first edition, the Palio and the show were moved to the second Sunday of the September festivities governed by a regulation signed by Mayor, the President of the Pro Loco and district representatives. The document indicates a list of roads belonging to each district and the boundaries that separate them from each other. Each village has its own captain, elected from within it, to represent it in all its activities and decisions. To ensure the smooth participation in and implementation of the directives the Pro Loco appoints a Race Director who has all the decision making powers for the conduct of the race and to whom one can turn for petitions or complaints concerning organizational issues. Each individual parade should not take more than 20 minutes.

Over the passage of time the parade of floats has become a real theatrical show, the districts, in fact, each year undertake the writing of a script, the making of the costumes and the scenery, arranging text and music, recording dialogues and the soundtrack to take to the piazza and perform in front of thousands of people. 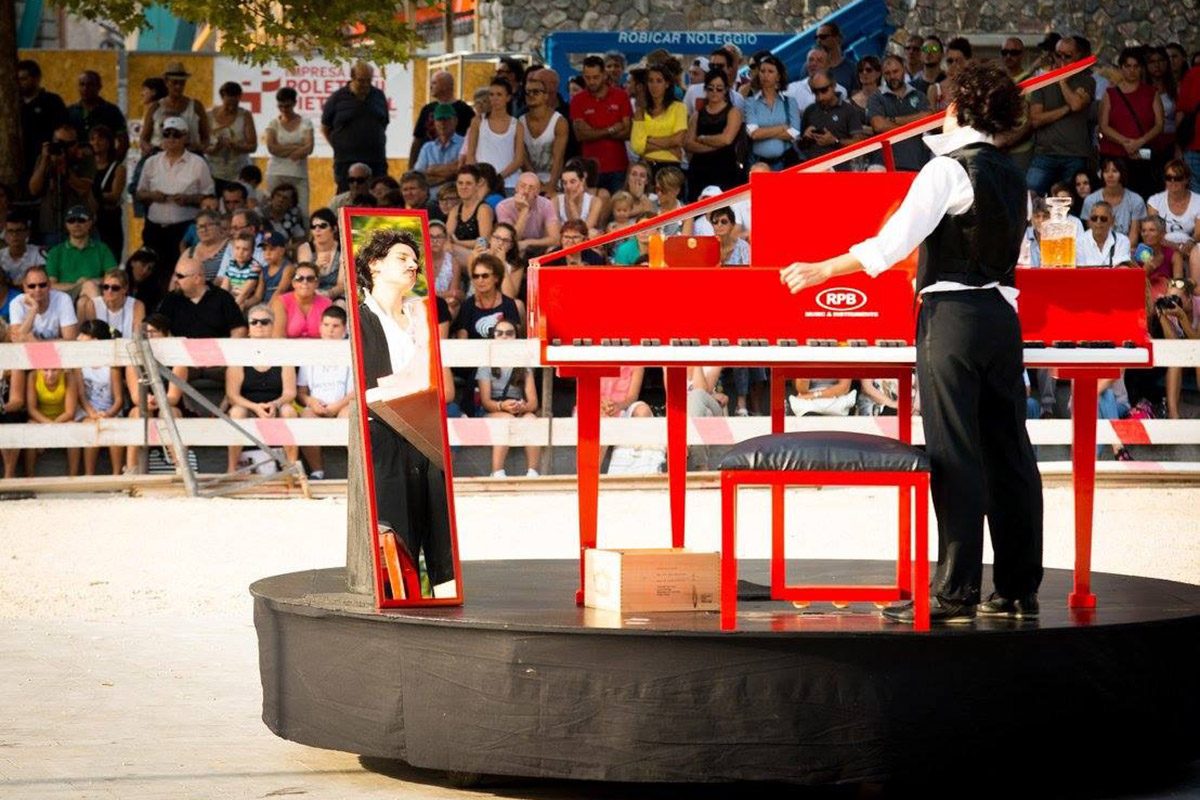 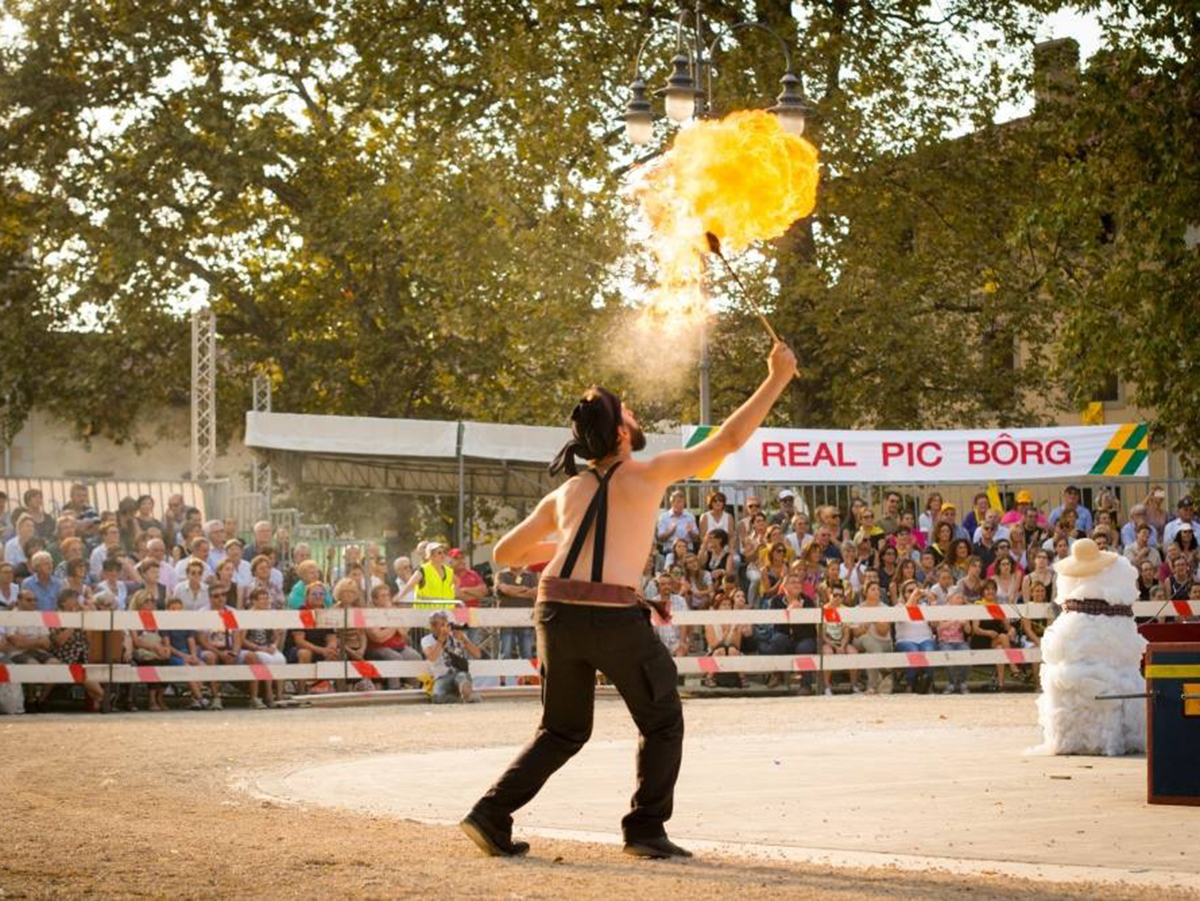 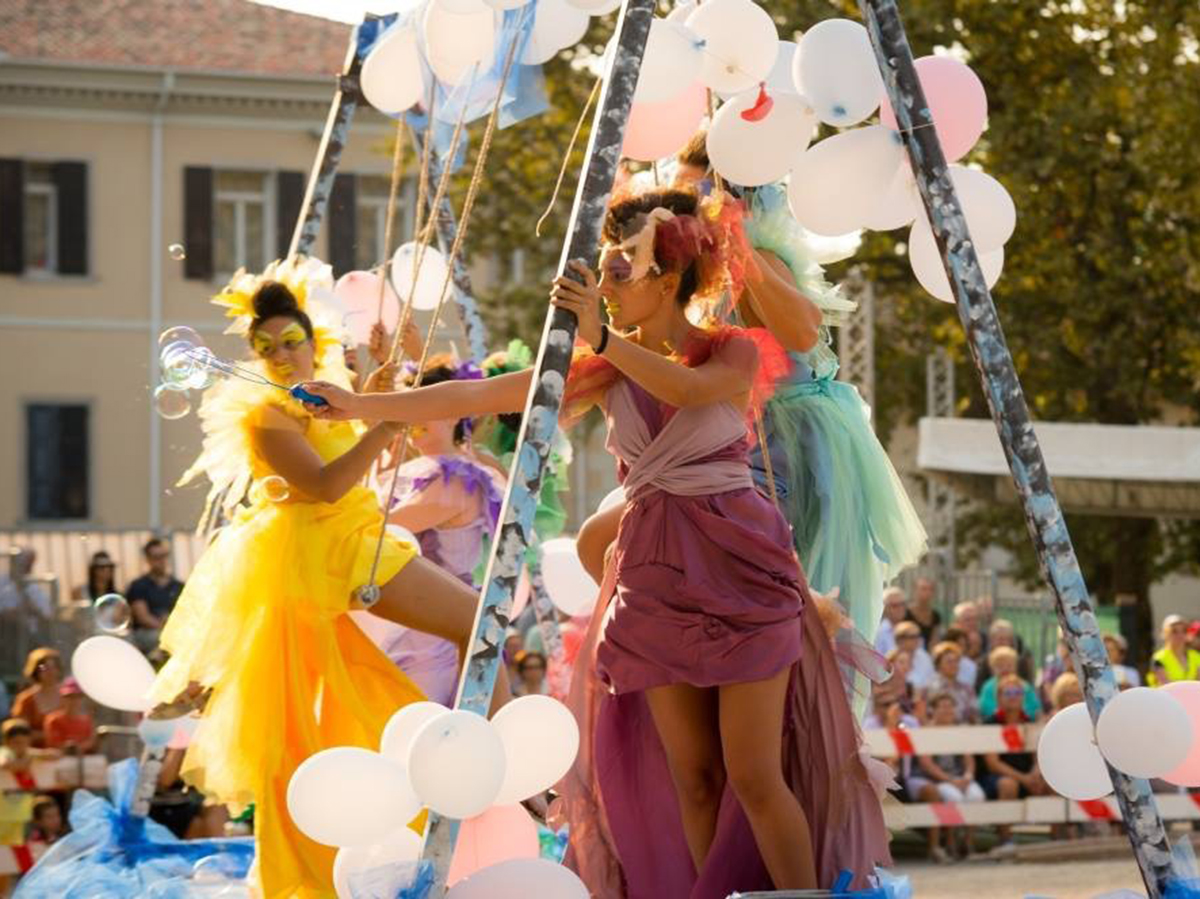 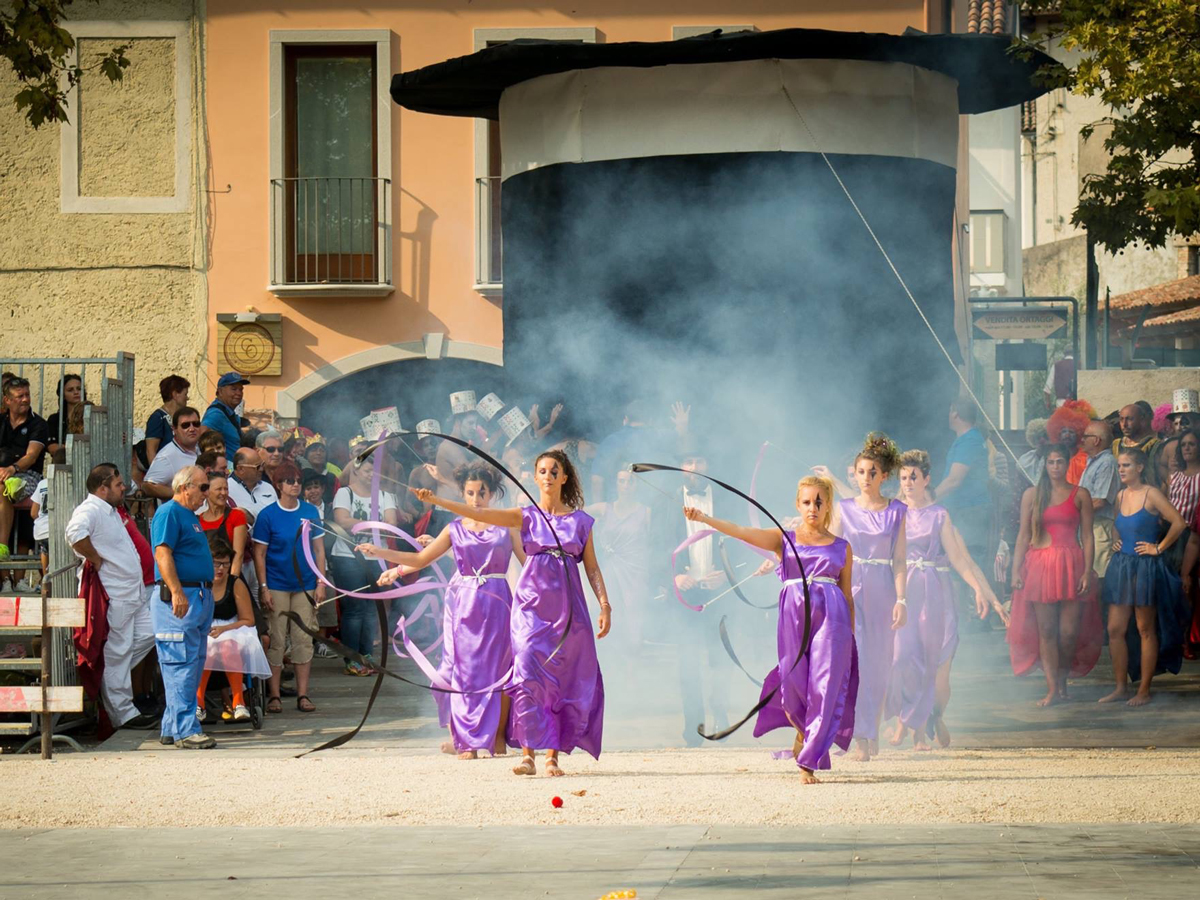 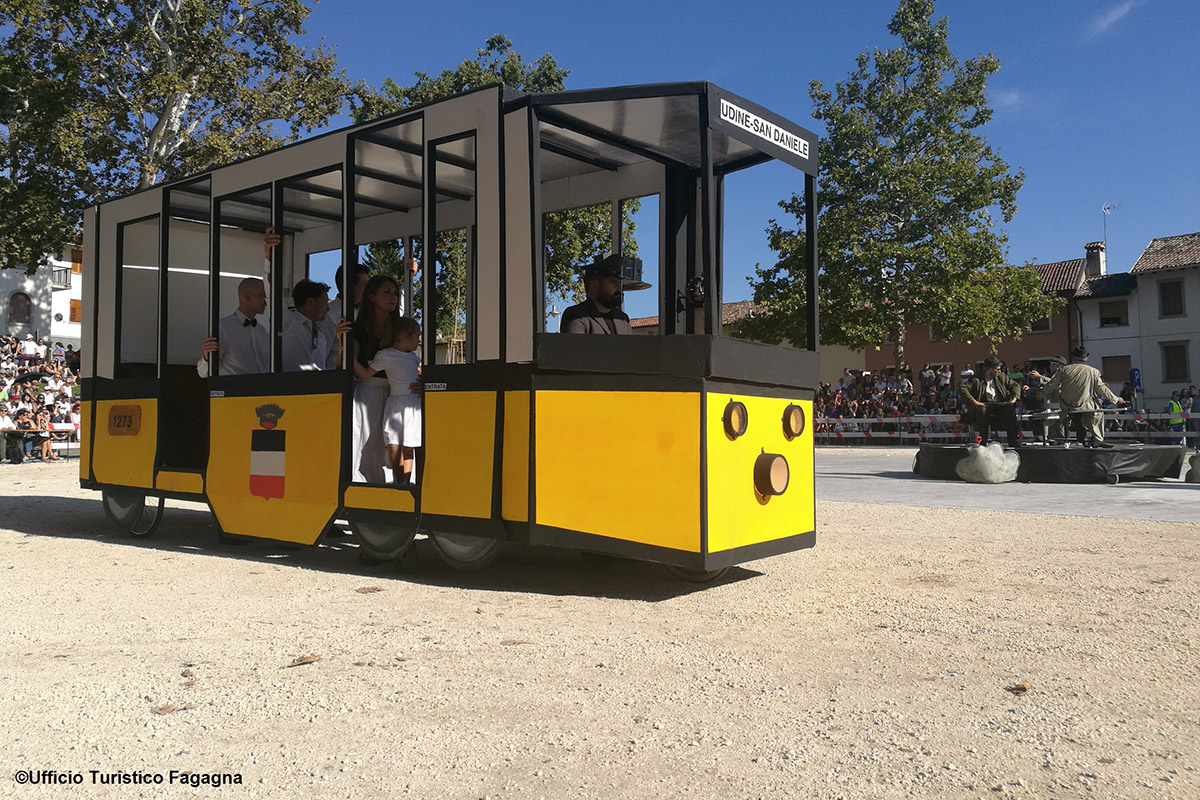 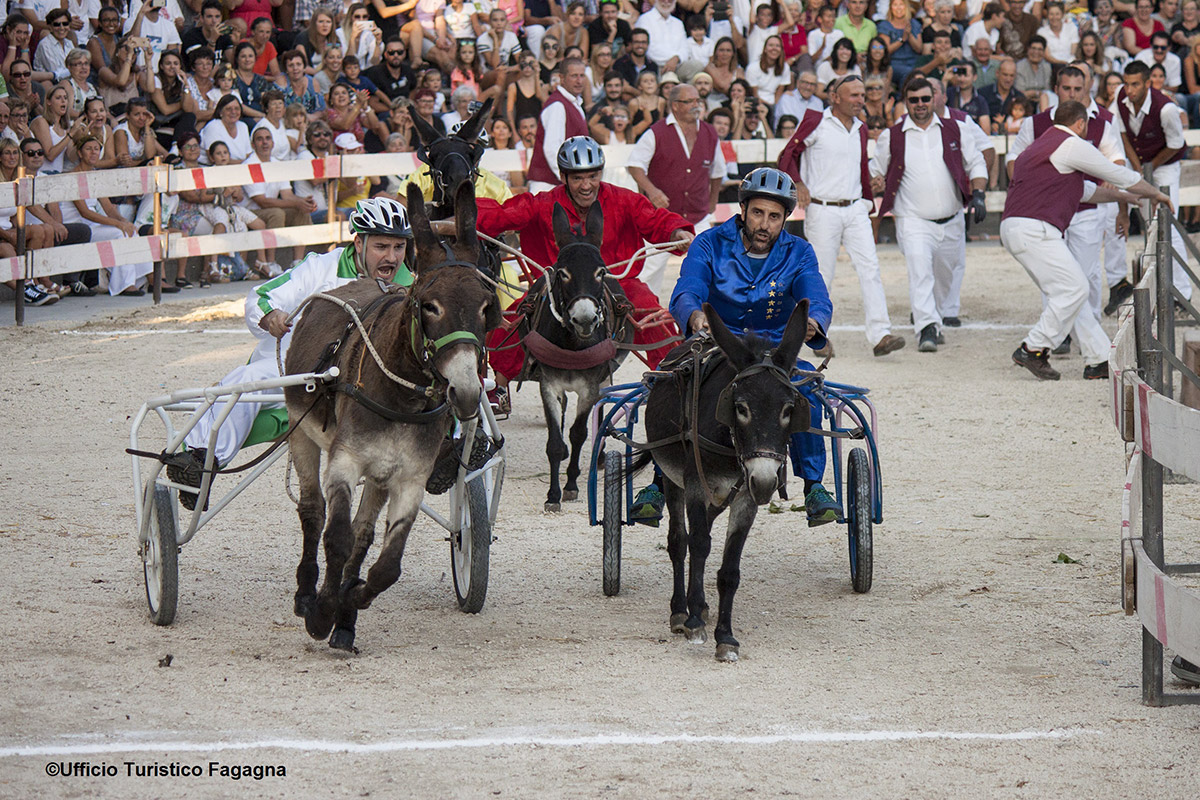 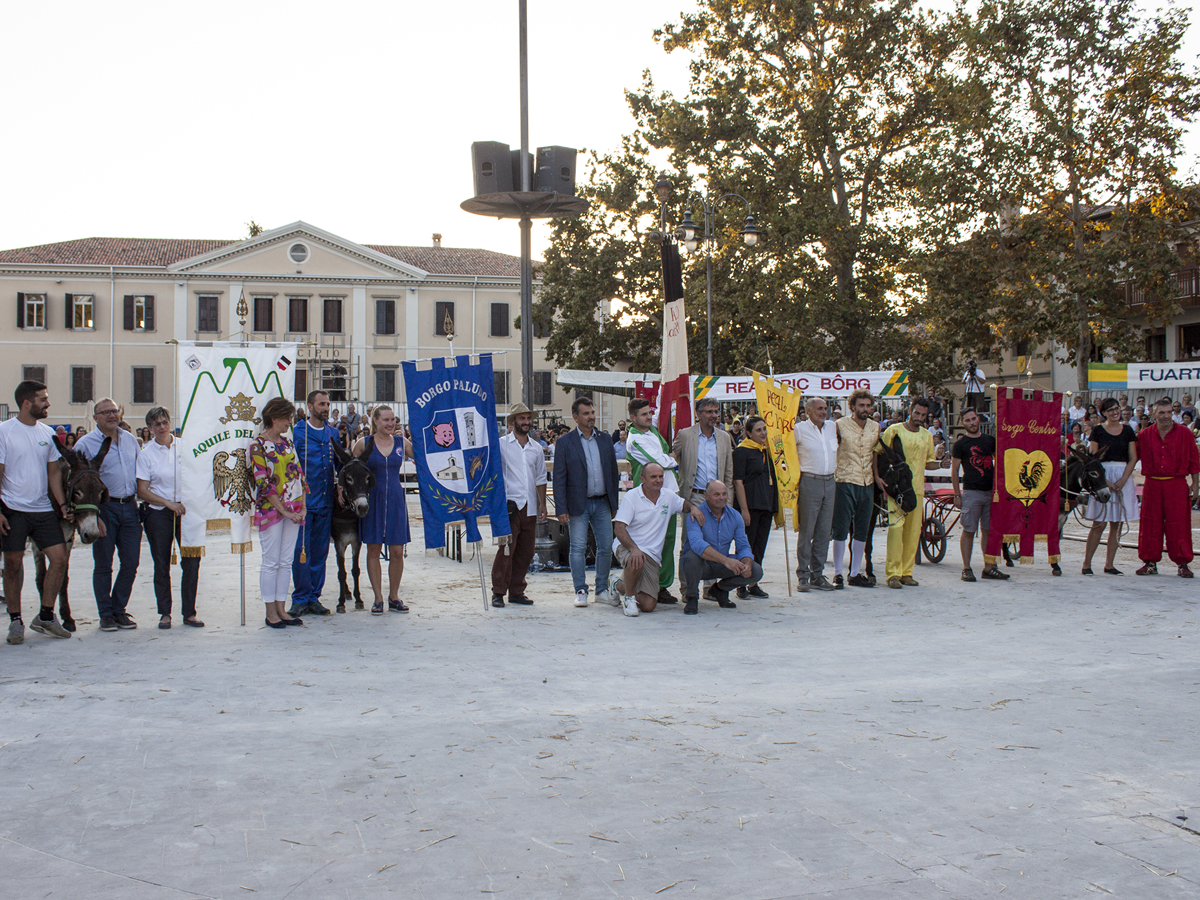 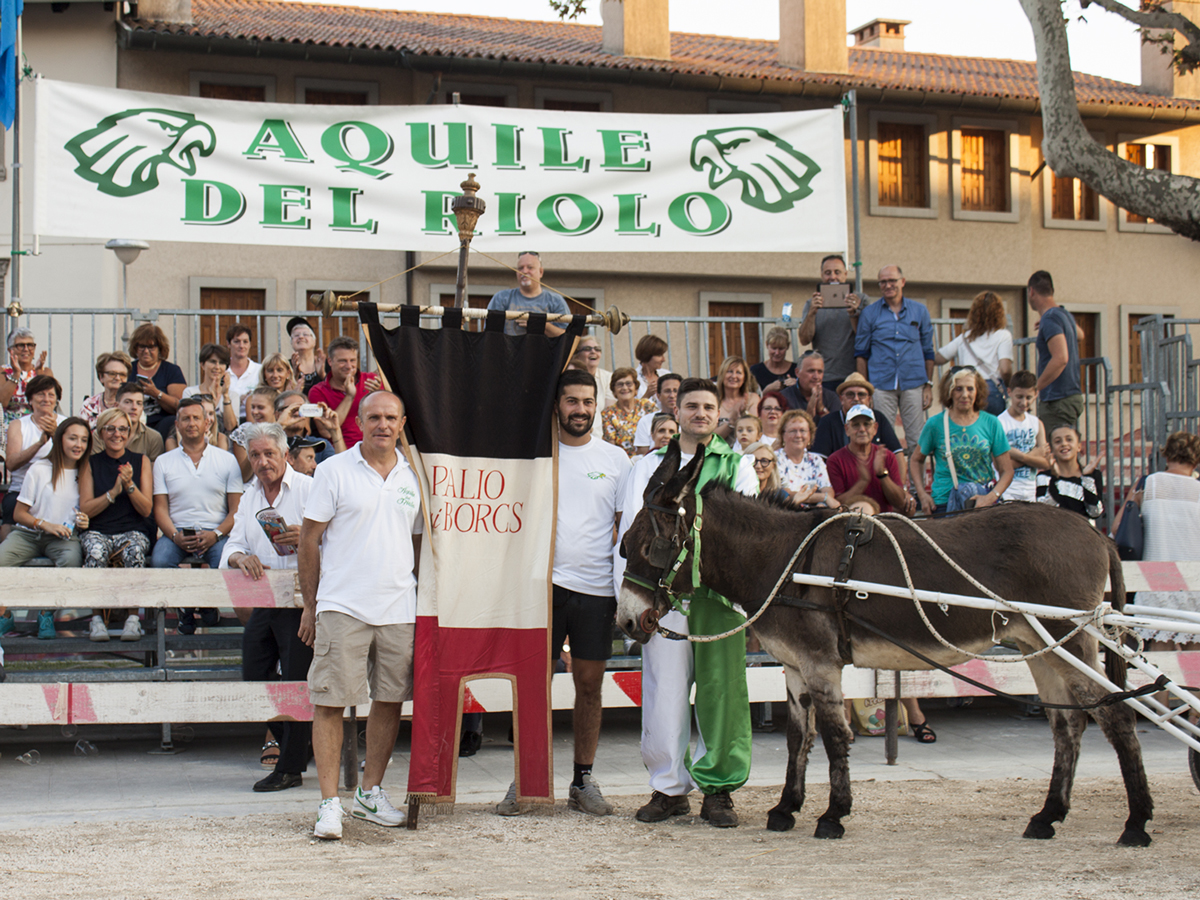