September 6th 1891 is the birth date of the event that immediately identifies Fagagna, since when, every first Sunday of September, in the main square, a “Donkey Derby” is run – the most important event of the town fair.

Originally organized by spontaneous committees who have safeguarded the peculiarities, since the 1960s the famous race has grown thanks the commitment of the Pro Loco association. The donkeys are the stars in the hippodrome that is set up in the square in with the carts and jockeys in tow. The race takes place using the battery method and, at the end, those that qualify dispute the final for which, under the current rules, five donkeys currently participate. To verify proper compliance with the rules during the competition everything is overseen by a jury made up of the figure of the mussiere, the one who starts the race, and by the judges.

The four-legged participants come from a variety of stables from around Friuli including Galleriano, Torreano di Martignacco, Lestizza, Pasian di Pordenone, Bertiolo, Bressa and Fagagna itself. 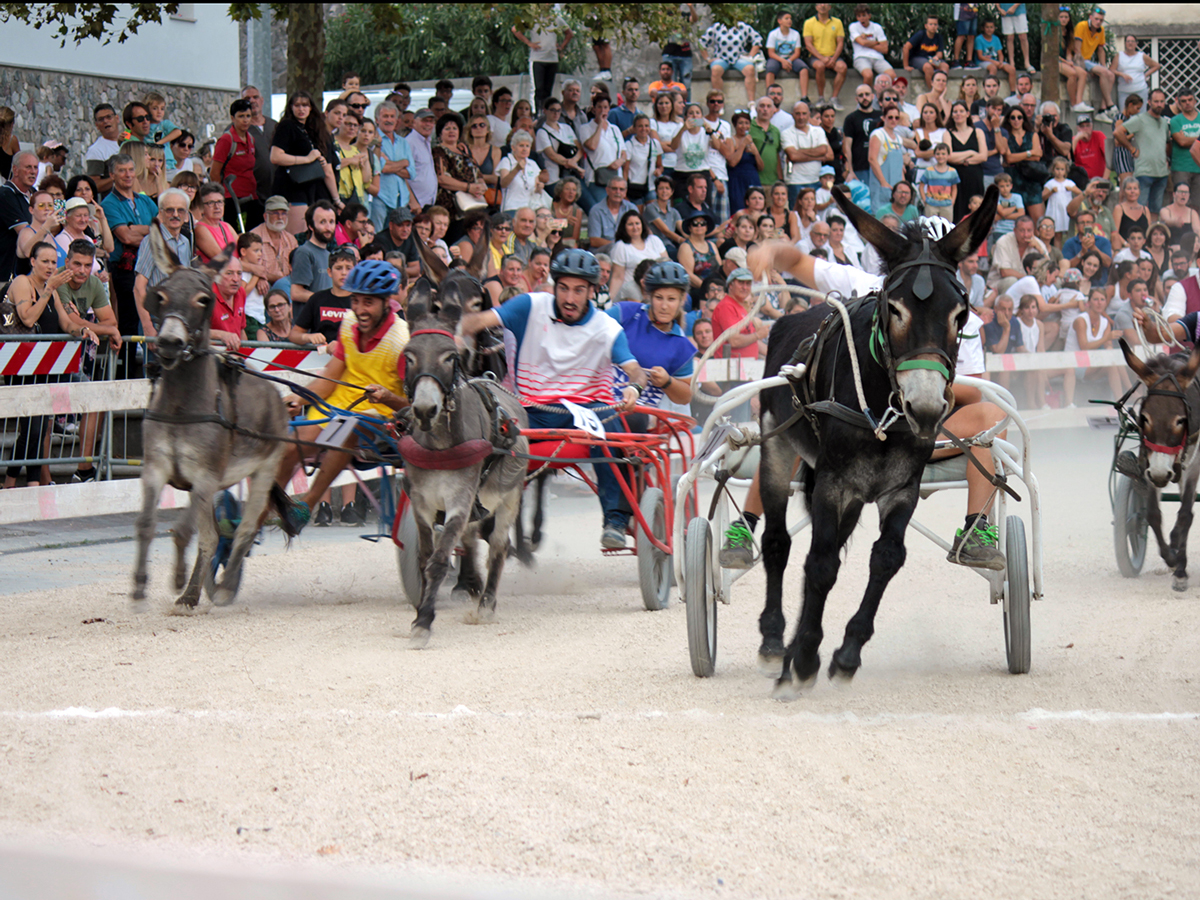 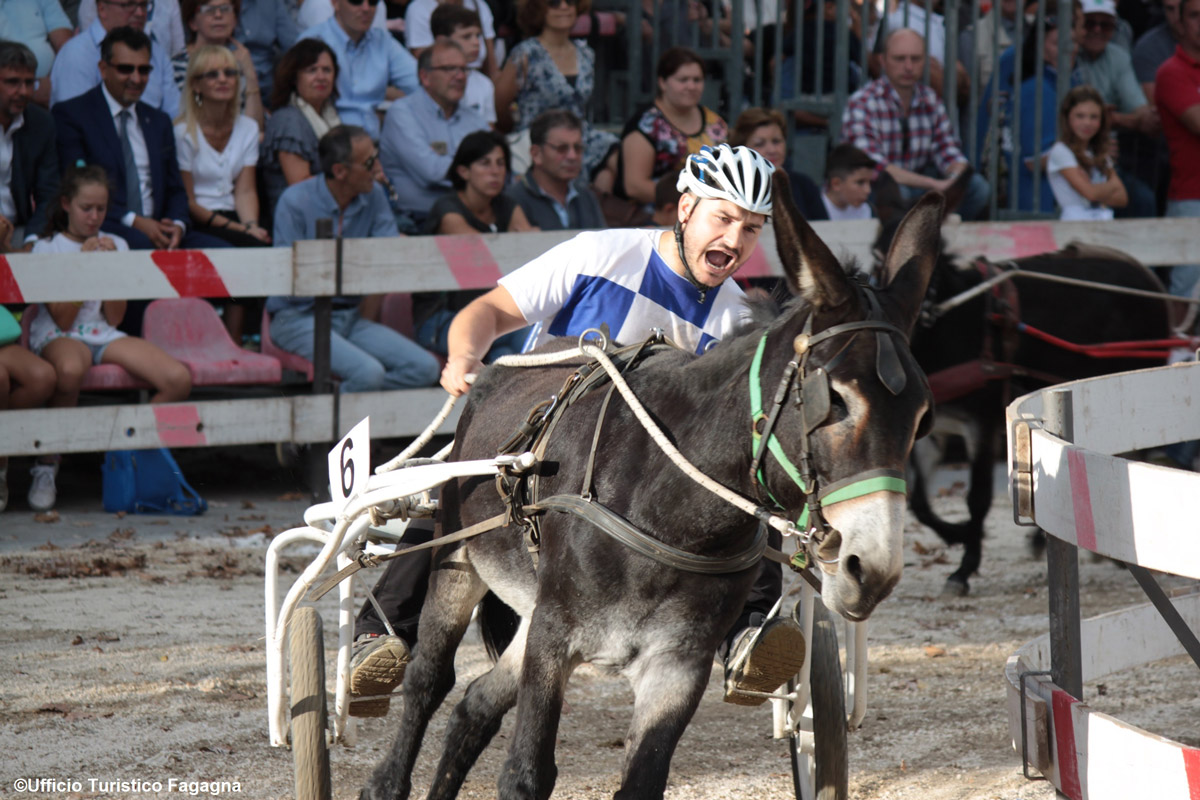 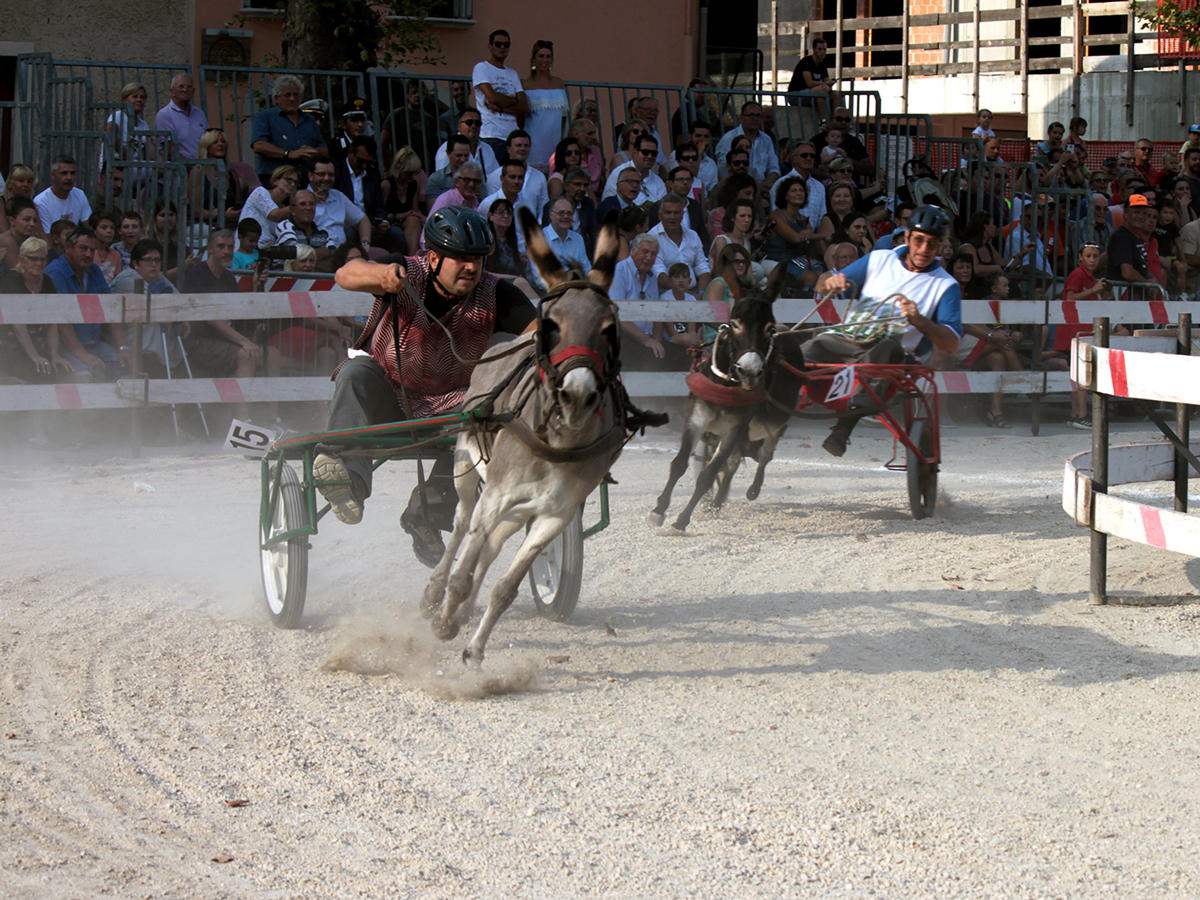 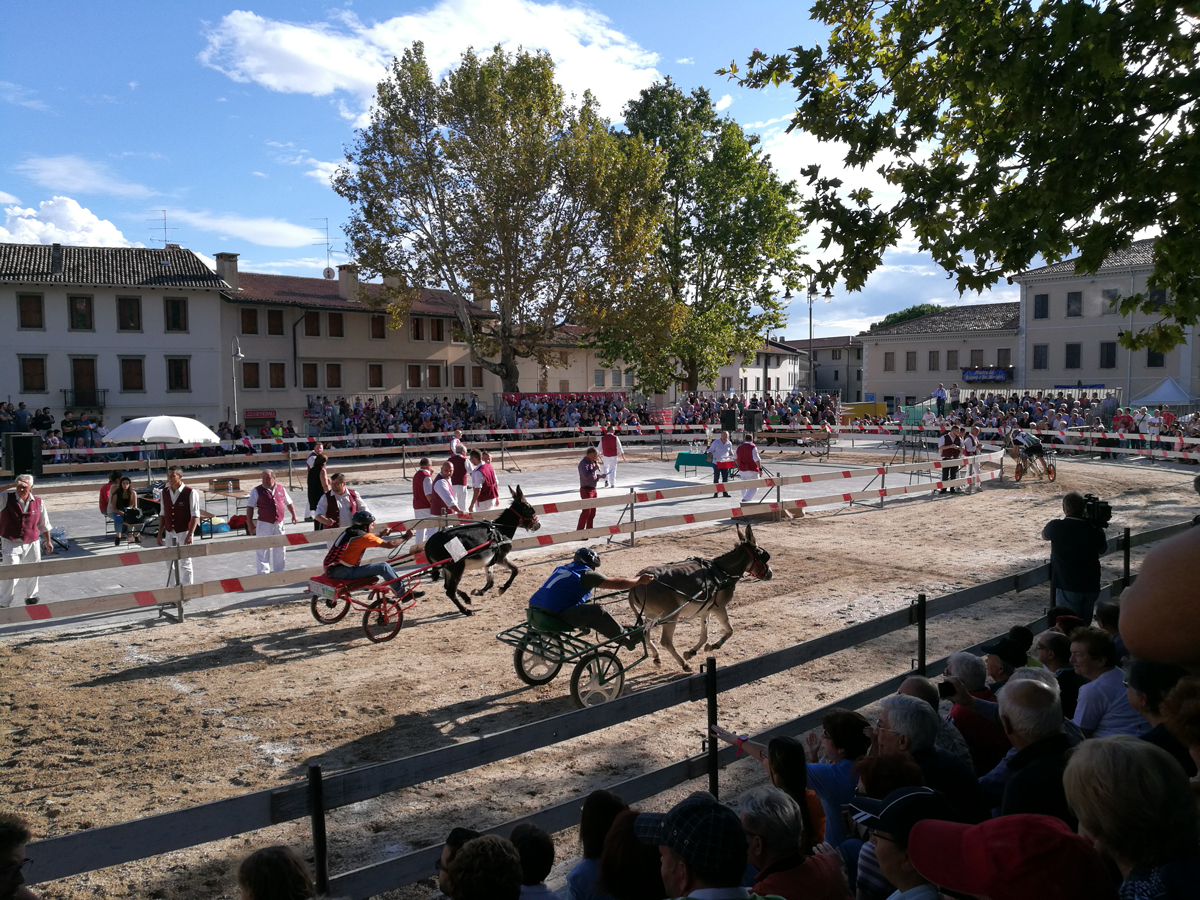 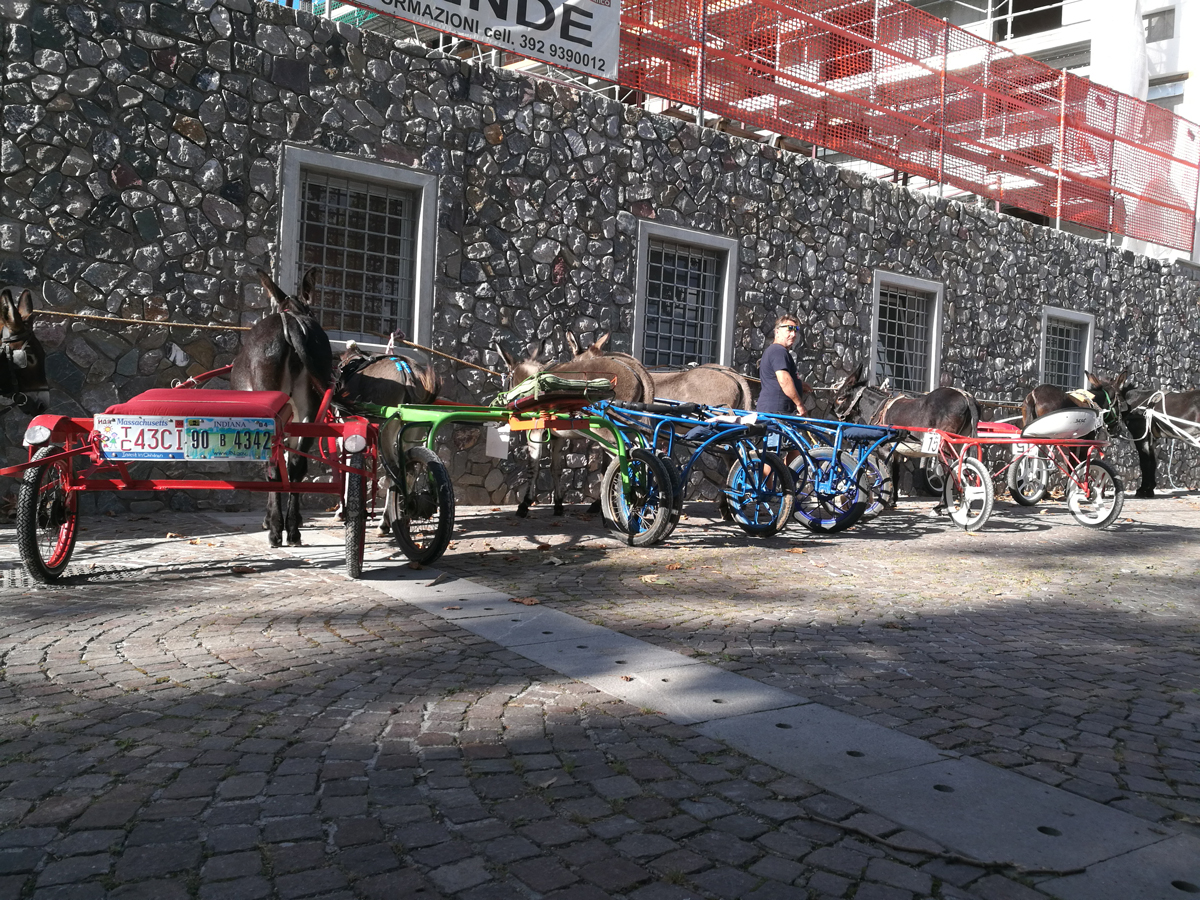 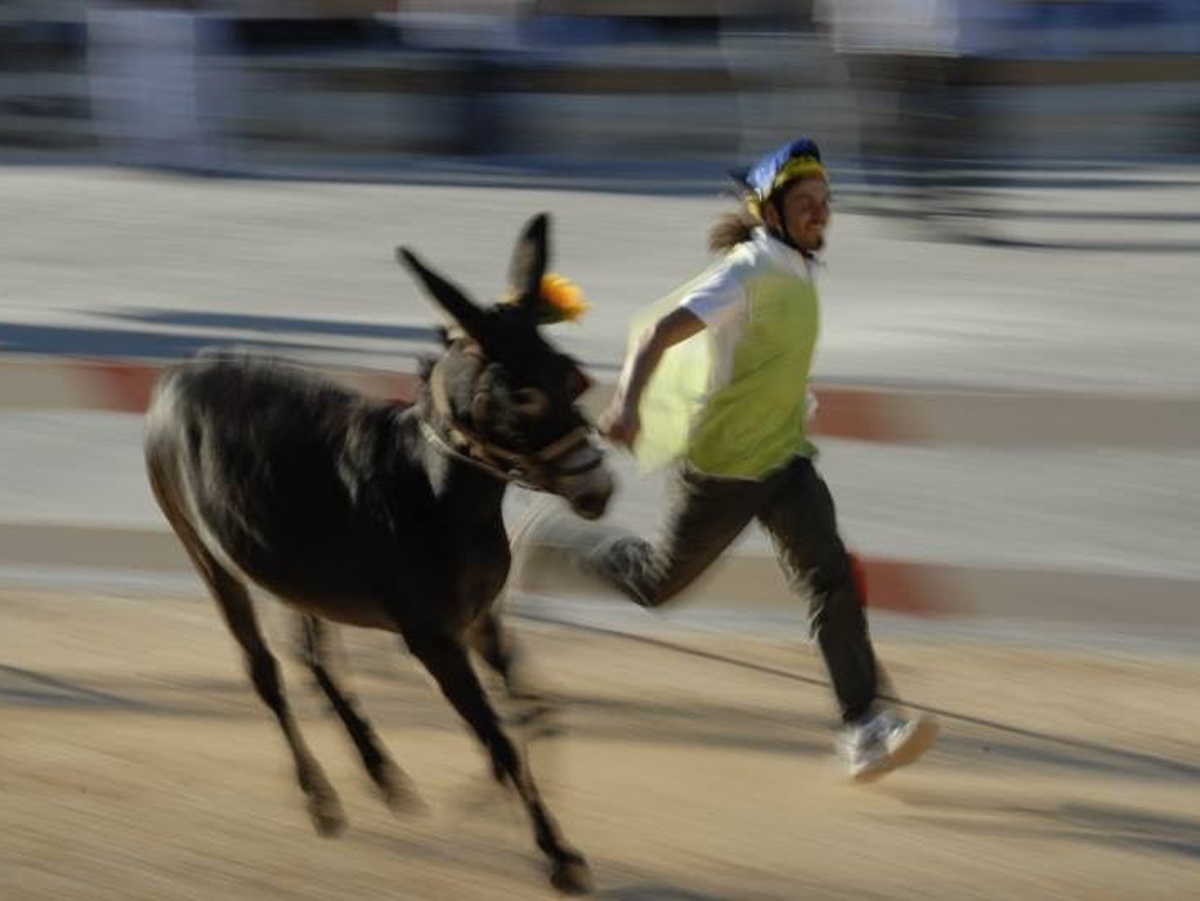