The castle of Fagagna is cited for the first time in a diploma dated 11th June 983, with which the Emperor Otto II it confirmed the property as belonging to the Church of Aquileia. The fortress stood on the hill overlooking the village and played an important role in the events of the patriarchal state, especially during the thirteenth and fourteenth centuries.

During the fifteenth century it was gradually abandoned by its inhabitants until in 1511 it was set alight during the “Giovedì Grasso” (“Fat Thursday”) peasants’ revolt and further damaged by the earthquake that occurred a few days later.

The oldest part of the ruins visible today dates back at least to the twelfth century, with additional constructions and alterations until the late fifteenth century. In the area below the castle, in the plain, a village associated with the castle was developing where the Palazzo della Comunità, an administrative building serving the local community, was built within the defensive walls of the castle between 1490 and 1505.

It is a typical example of a public building from the Venetian era. Over the loggia (a single large room) met the Council of 12 who ruled the community of Fagagna, established towards the end of the fourteenth century. At that time, and until 1797, the council had civil and criminal jurisdiction over the territories and the inhabitants of 19 villages in the surrounding countryside. 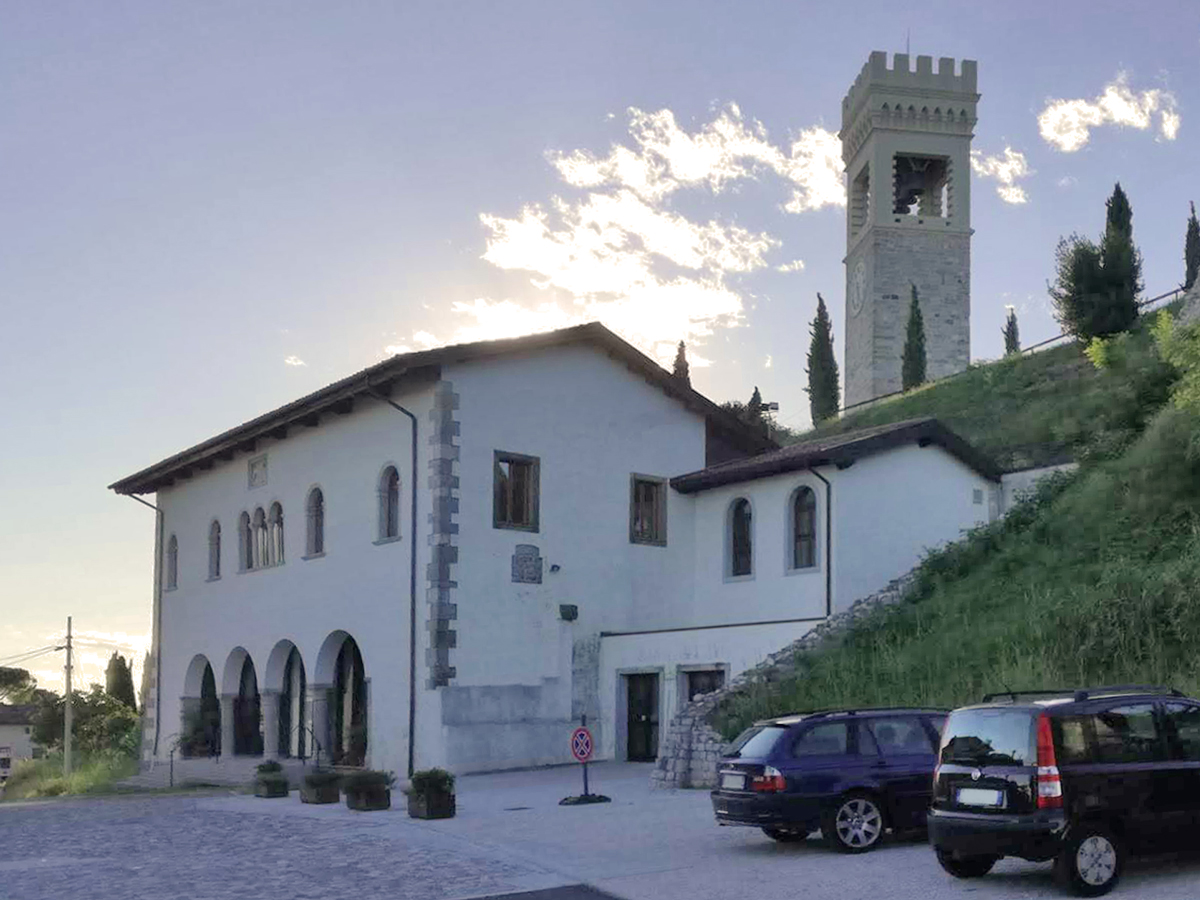